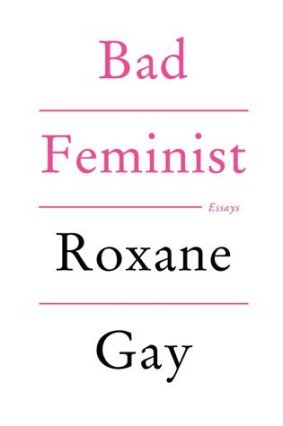 Gay has a lot of interesting things to say, particularly about media and pop culture, but I ended up being mostly annoyed with how much she harped on the “bad feminist” thing. She talks about how wrong it is for people to claim that there’s some kind of “essential feminism” which consists of “anger, humorlessness, militancy, unwavering principles, and a prescribed set of rules . . .” and the idea that feminists must “hate pornography, unilaterally decry the objectification of women, don’t cater to the male gaze, hate men, hate sex, focus on career, don’t shave.” As she points out, “this is nowhere near an accurate description of feminism,” and is a deliberate misrepresentation perpetrated by people who hate feminism.

(Except the part about decrying the objectification of women, which confuses me a little, because um yes? That is something we do? And I don’t see how it’s similar to the stereotype of man-hating.)